You Make Your Beliefs... And They Make YOU!

Pick a subject, perhaps one you’re struggling with at the moment. Now, have a think about your abilities in this subject. What is it that you can’t do? Take a pen and paper and write this list of things you think you can’t do down. Now, ruffle the paper up and throw it into the bin.

It’s simple, saying or thinking “I can’t” means you are setting yourself up to fail. When you think those words, your brain believes it and thus you sabotage yourself as you have limiting beliefs in your head.

How Do We Fix This?

Beliefs Are Key. Our beliefs open up a possibility of taking action. Just look at some of the top students that you know. To determine the success of a student, look into their beliefs and mindset.

In order for things to start changing for you as a student when it comes to your mindset and your beliefs, start by identifying where you have a fixed mindset. That is, anywhere you feel like you “can’t” do something.

Secondly, you’ll now need to assign action steps. It’s as simple as changing the words you use. Instead of saying “I can’t”, say “I can”. Sounds pretty simple, almost too simple, but you see…

The Brain Believes Everything You Tell It

Our brains cannot tell the difference between what we’re thinking and what’s happening in reality. For example, close your eyes and imagine you’re going down the world’s steepest rollercoaster, speeding down the tracks and screaming your lungs out. You can feel your stomach making a dent as you approach the loop at the bottom.

Are your palms sweaty? Knees a bit weak? Adrenaline pumping through your veins? Exactly what we thought. You simply imagined going on a rollercoaster, and the brain believed you! In other words, visualize that you’re doing well. Use the words “I can”, the brain will believe you and you will start to see an improvement in performance in your studies. 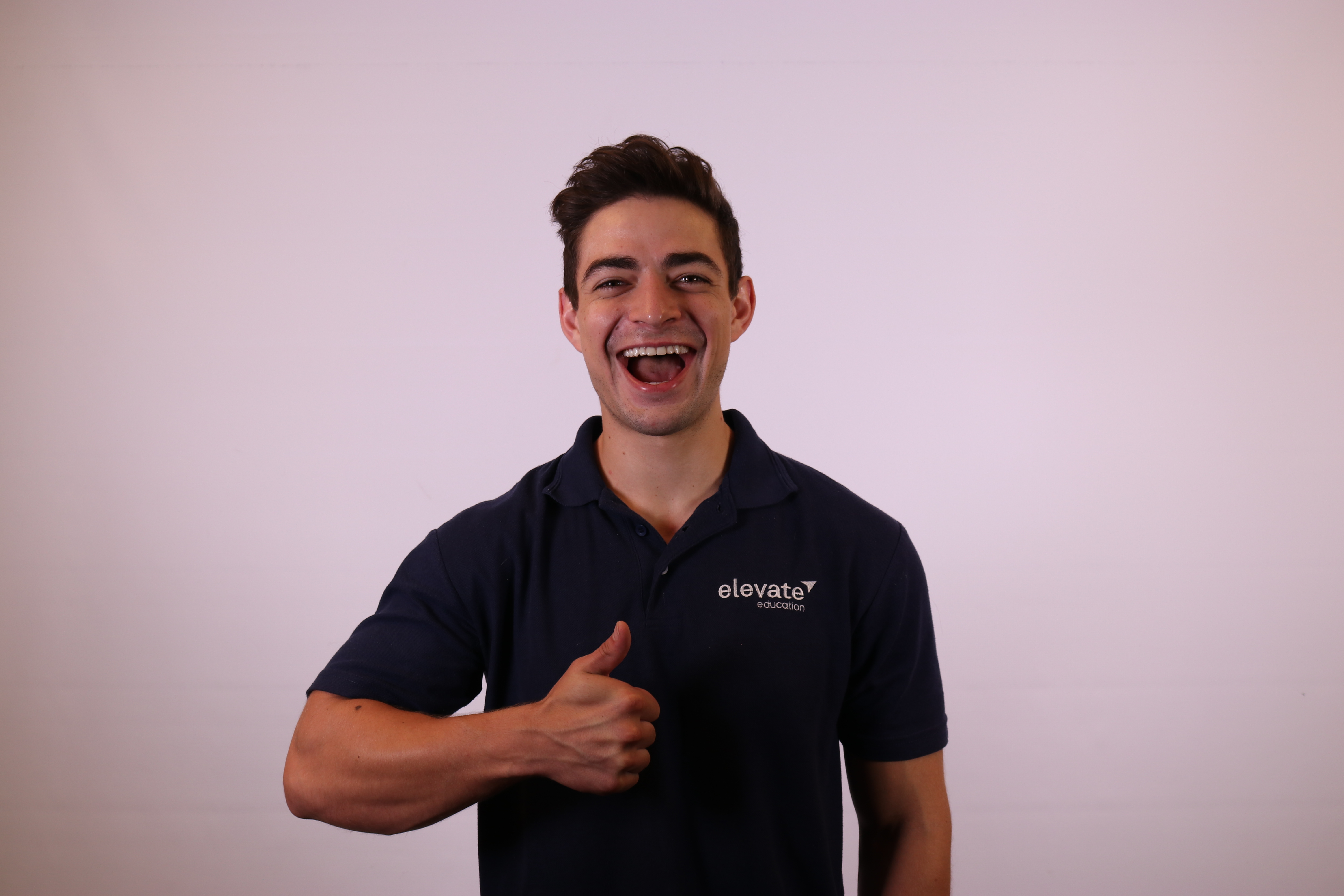 How to make Shakespeare make sense

The language can seem inaccessible and alienating and the huge themes tackled at first are totally incomprehensible. However, there are a few techniques you can use which will open up an entirely new world of Shakespeare, and in the long run enhance your exam answer.

What to do when you get an exam back

You’ve written your intro, planned out your key themes and are ready to get in to the main body of the essay…